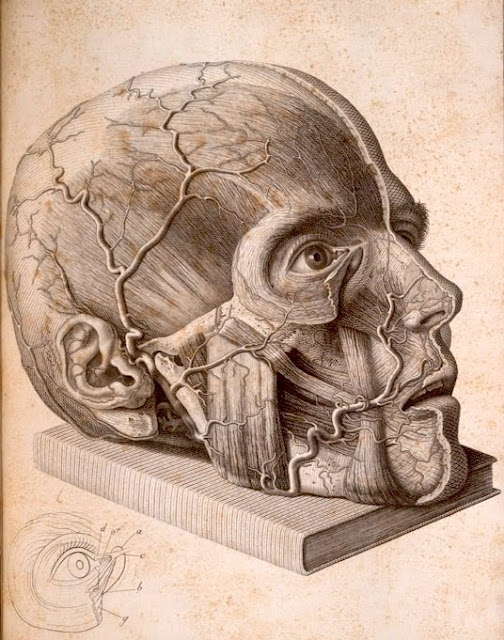 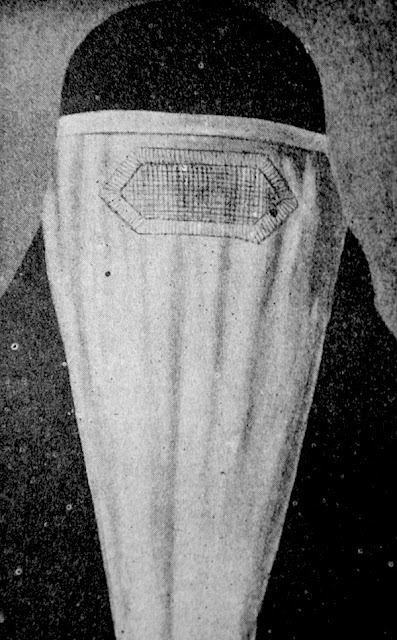 Anton Nuhn
From an 1882 anatomical textbook 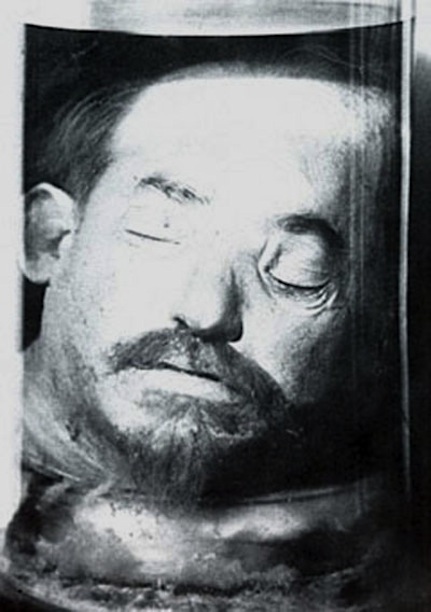 The preserved head of Cesare Lombroso 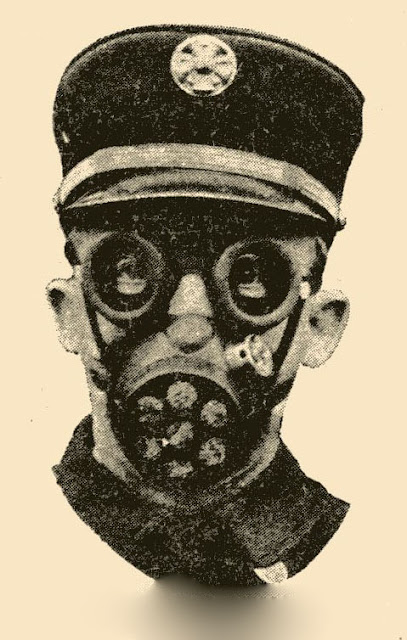 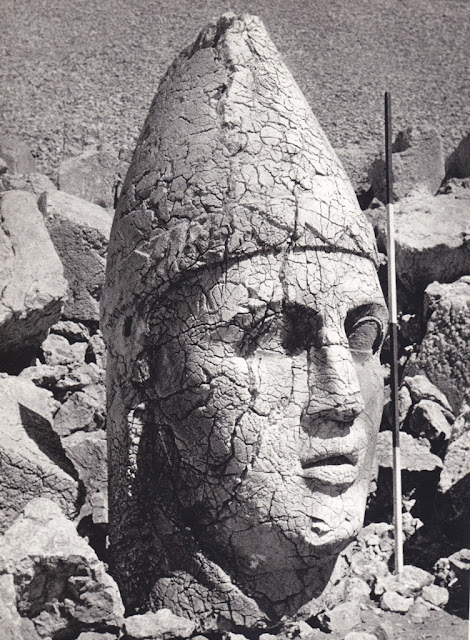 In 62 BC, King Antiochus I Theos of Commagene built on the mountain top a tomb-sanctuary flanked by huge statues (8–9 m/26–30 ft high) of himself, two lions, two eagles and various Greek, Armenian, and Iranian gods, such as Hercules-Vahagn, Zeus-Aramazd or Oromasdes (associated with the Iranian god Ahura Mazda), Tyche, and Apollo-Mithras. These statues were once seated, with names of each god inscribed on them. The heads of the statues have at some stage been removed from their bodies, and they are now scattered throughout the site. 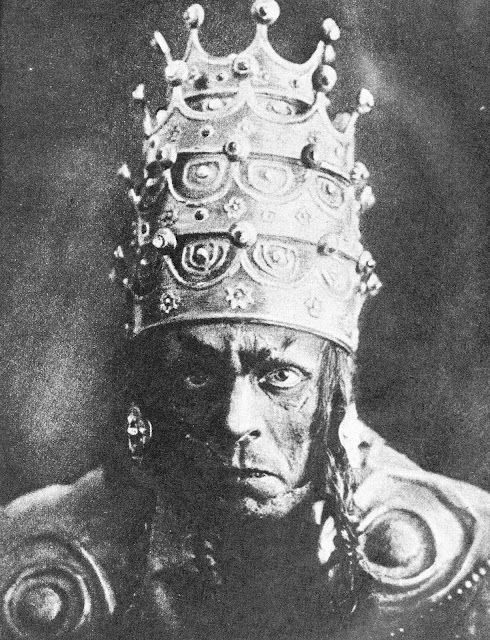